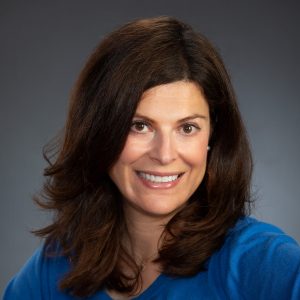 Lisa joined Diversity Lab in 2016, and brings over 20 years of experience in the legal profession to her role. She has served as a practicing attorney, talent management professional, and law firm consultant. After beginning her career as a litigator at two large law firms, Lisa then spent several years in professional development at Goodwin Procter, where her contributions included helping launch and lead the firm’s Women’s Initiative. As a consultant with Edge International, Lisa advised a wide range of domestic and international law firms on strategic and talent management issues.

At Diversity Lab, Lisa has led the creation and implementation of the needle-moving Mansfield Rule, as well as the current iteration of the OnRamp Fellowship, OnRamp 200. She is a sought-after speaker who has been featured as a keynote speaker, presenter, and panelist on a variety of topics related to diversity & inclusion in the legal profession. Lisa also is a member of the Law360 Data Insights Editorial Advisory Board and is a prolific author, having contributed articles on innovative ideas in diversity and professional development to publications like The American Lawyer, Law Practice, and Professional Development Quarterly.